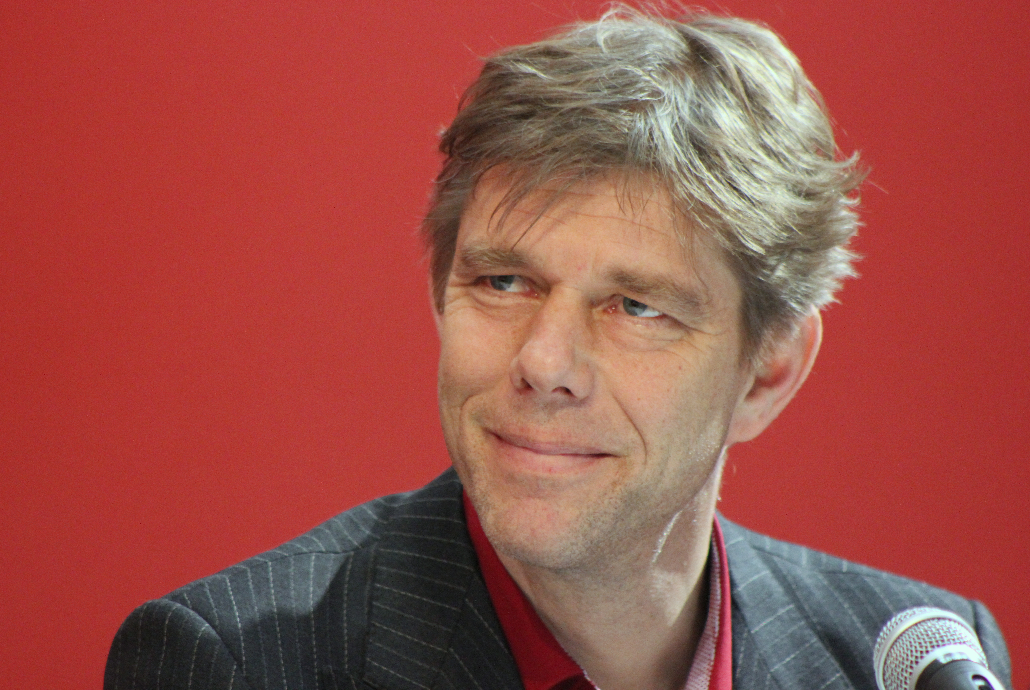 Philipp Ther (1967) is one of the most prominent historians of contemporary Europe. He received his PhD from the Freie Universität Berlin, and held positions at the Center for European Studies (Harvard), the Europa-Universität Viadrina in Frankfurt (Oder) and the European University Institute (Florence). Since 2011, he is university professor at the Institute for Eastern-European History of the University of Vienna.

In his talk, Ther will discuss neoliberalism as an ideology based on an idealization of unrestrained, free markets, an irrational faith in the rationality of market agents, and a libertarian antipathy toward “big government”. On the practical side, neoliberalism prescribes a policy of austerity, privatization, liberalization and deregulation that was codified in the “Washington Consensus” in 1989. It was first implemented in the 1980s in Chile, Great Britain and the United States, and after 1989,  gained a global hegemony and transformed Central and Eastern Europe. While neoliberal reforms focused initially on the privatization of state-owned companies and the downsizing of national governments, the second wave since the late 1990s was about the privatization of key state competences such as health care and pension systems, and the deregulation of international financial markets. This led to the global crisis of 2008/09, which hit Eastern Europe particularly hard. Finally, the paper proposes possible focuses of and approaches to historical research on neoliberalism, using it consciously as a neutral and not a normative term.

Free admission, no pre-registration, all are welcome!